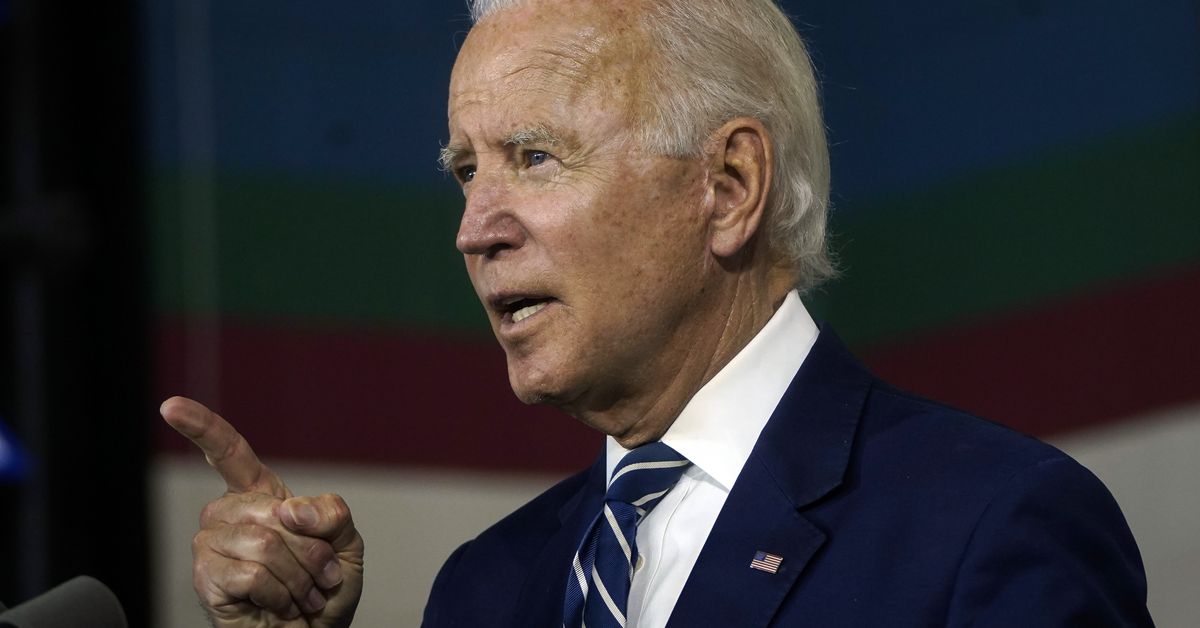 The move comes after the White House threatened to ban the app.

The Biden campaign’s policy — first reported by Bloomberg — echoes that of other US government officials. The US departments of State and Homeland Security, the US Army, and the US Navy have already banned TikTok on government issued-devices, and the Democratic and Republican national committees have warned against using the app. The US Secretary of State Mike Pompeo said on July 6th that the White House was considering a ban on the social media app. On July 15th, President Donald Trump’s chief of staff, Mark Meadows, said that restrictions against the app could come in “weeks, not months.”

Suspicion of TikTok’s snooping isn’t limited to the US government. India banned TikTok — and a number of other China-based apps, including WeChat — on June 29th. Wells Fargo has banned employees from using TikTok on company phones. Amazon sent an email asking that employees remove TikTok from their phones on July 10th — then, later that day, said the email was sent “in error.”

Despite the caution and bans, it’s not clear that TikTok is collecting data in a way that’s different from other social media apps.